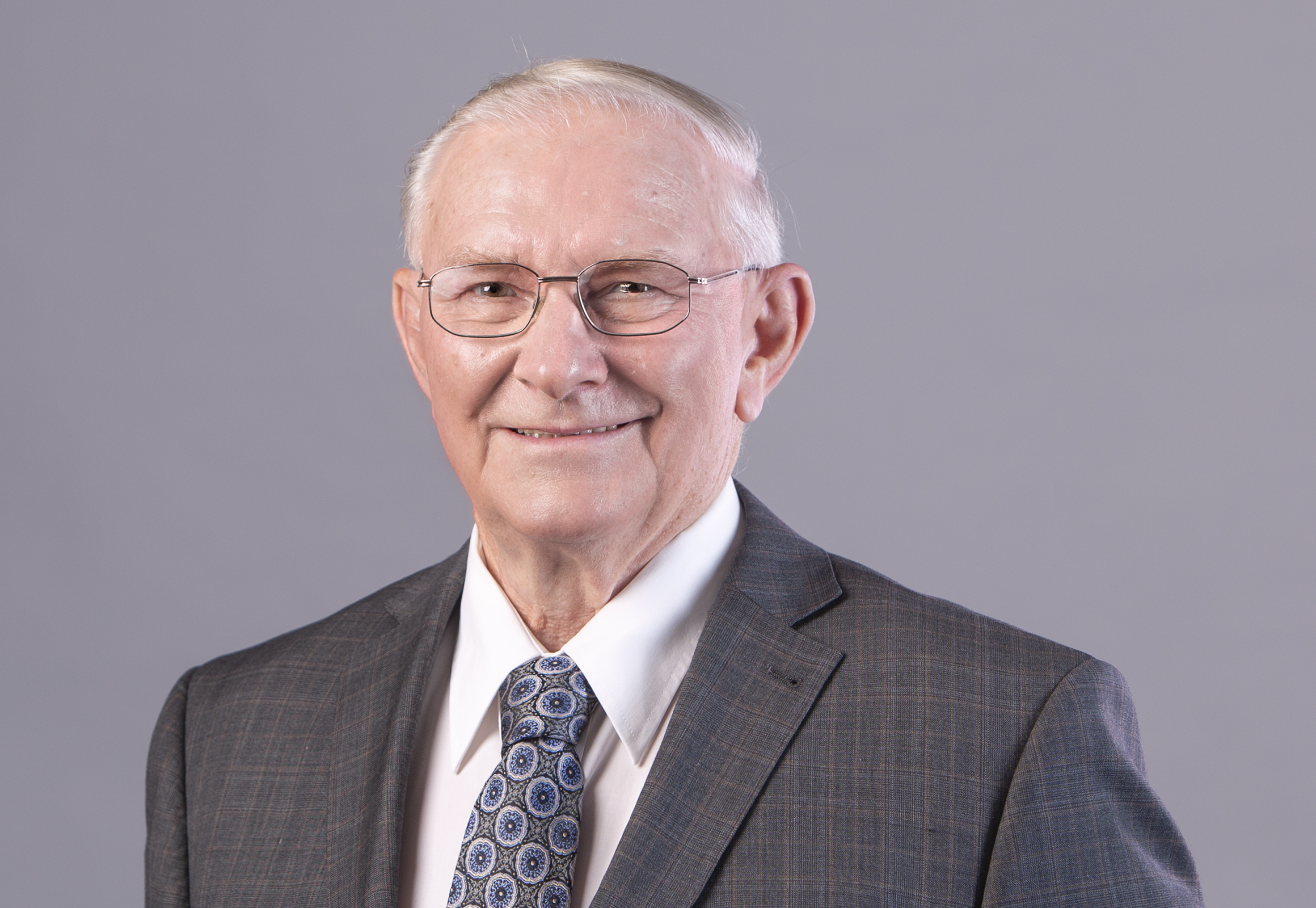 When Monctonians hear the name Lorne Mitton, two things come to mind – Council and curling. But whether it’s a sports arena or a political one, the former Mayor and City Councillor has always made the community his focus.

After studying transportation logistics at the University of Toronto, Mr. Mitton returned to Moncton where he worked with CN Rail, the Atlantic Provinces Transportation Commission, and eventually, as a Regional Director with the National Transportation Agency of Canada.

Throughout his career, he was keen to put Moncton on the map, representing the City and the province in various professional capacities. Namely, he was Councillor-at-large from 1998 to 2004 before being elected Mayor of Moncton in 2004 and serving a four-year term.

But his commitment to bettering the community is where he’s forged a lasting path. Whether it’s volunteer work with The Friends of the Moncton Hospital, the Kidney Foundation of Canada, or a host of other community groups, Mr. Mitton has dedicated endless hours to making a meaningful difference.

In supporting causes important to him, he’s also taken on numerous leadership roles, including serving as Chair of the Croix Bleue Medavie Stadium Management Committee, Honourary Chair of the Transportation Discovery Centre Fundraising Campaign and Past Chair of the New Brunswick Sports Hall of Fame.

An avid curler, Mr. Mitton remains a passionate supporter of the sport at all levels.

As Vice-Chair of the host committees for the 1980 Moncton Air Canada Silver Broom World Championships, the 1985 Brier (Canadian Men’s Championships) and the 1990 Moncton 100 International Cash Bonspiel, he’s been instrumental in boosting Moncton’s sporting profile, both at home and abroad.

Most recently, Mr. Mitton volunteered on the building committee to help expand the existing Curl Moncton facility. The space has now grown from five to 10 sheets, allowing even more citizens to enjoy the game.

It is through these accomplishments that the City of Moncton has been forever changed and bettered. He and his wife, Carolyn, continue to live in the City, where they have raised five children.