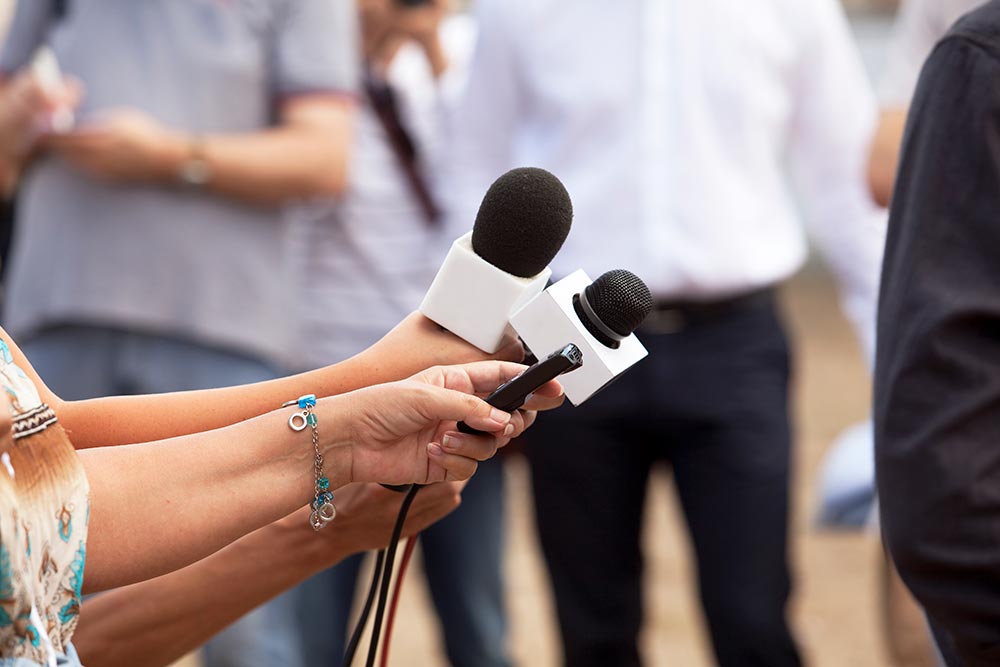 The total value of permits for the second quarter ending June 30 came in at $56.6 million, compared with $87 million during the same period last year.

In light of the COVID-19 pandemic, Codiac Transpo has been prioritizing the safety and wellbeing of its passengers and staff while ensuring essential workers and citizens continue to have access to public transit.

At the public session on June 15, Moncton City Council ratified the collective agreement with CUPE Local 51. The agreement was tentatively agreed upon in mid-March until such time as the union could safely present the information and conduct the vote with its membership.