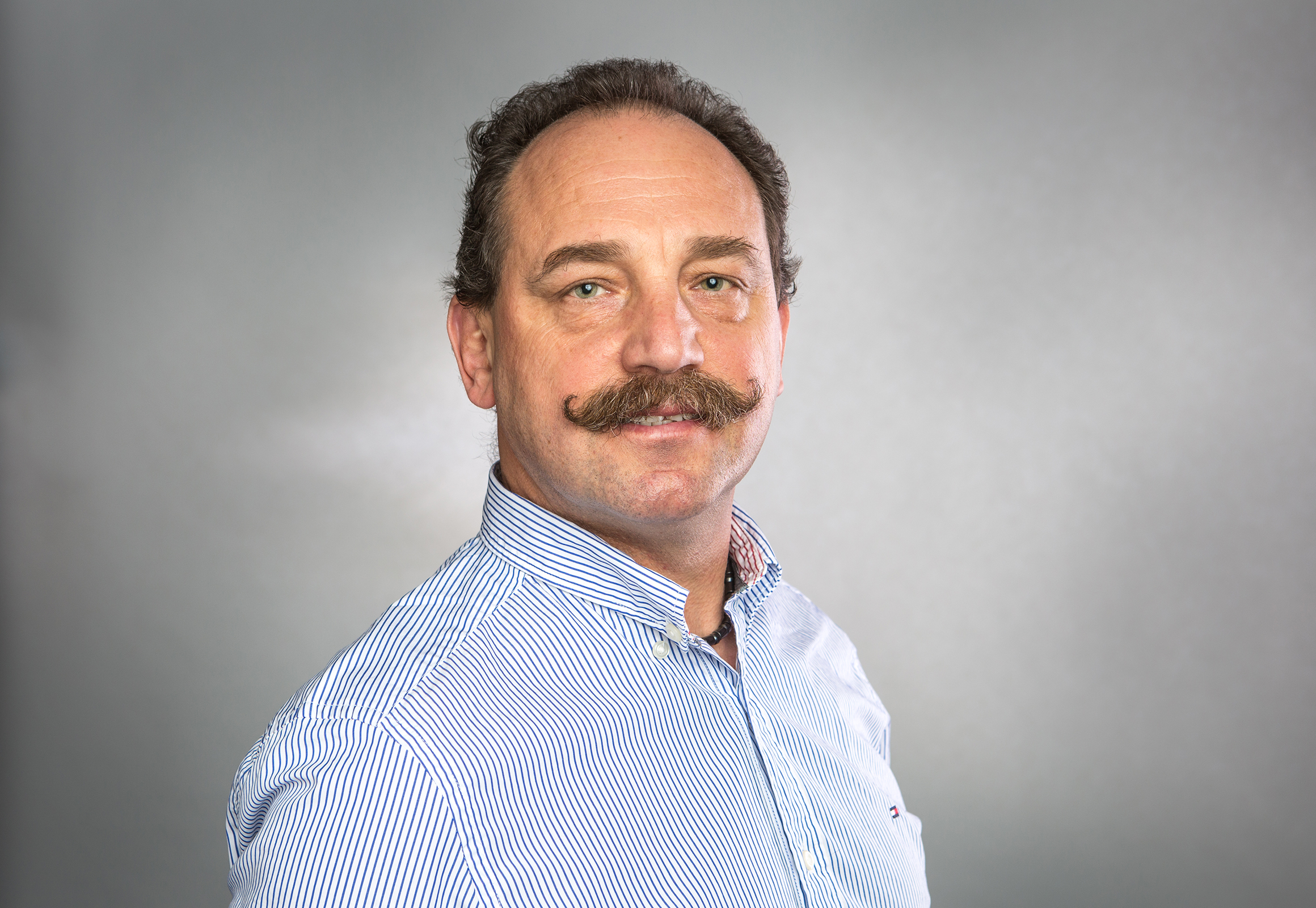 Under his leadership as artistic director and choreographer, the only professional ballet company in Atlantic Canada earned an enviable reputation owing to the originality and artistic excellence of his productions.

He is one of the most prolific choreographers in Canada. In 16 years, he has created more than a dozen original ballets and about fifty short pieces for the Atlantic Ballet Theatre of Canada.

Avant-gardist and daring, Igor Dobrovolskiy's creative work has not only been critically acclaimed, but it has also propelled the company onto the national and international scenes, and its successes reflect onto the City of Moncton.
Engaged in his community, he strongly believes in the power of art as an agent of social change. It is in this spirit that he created Celebrate Courage and Ghosts of Violence, an innovative project aimed at making young people aware of violence against women and presented in more than forty communities across the country.

Mr. Dobrovolskiy has received several distinctions, including a 2016 RBC Top 25 Canadian Immigrant Award for his contribution to Canadian culture; the Lieutenant-Governor's Award for High Achievement in the Arts (New Brunswick); and the Senate medal commemorating the 150th anniversary of Confederation for his contribution to diversity and inclusion.