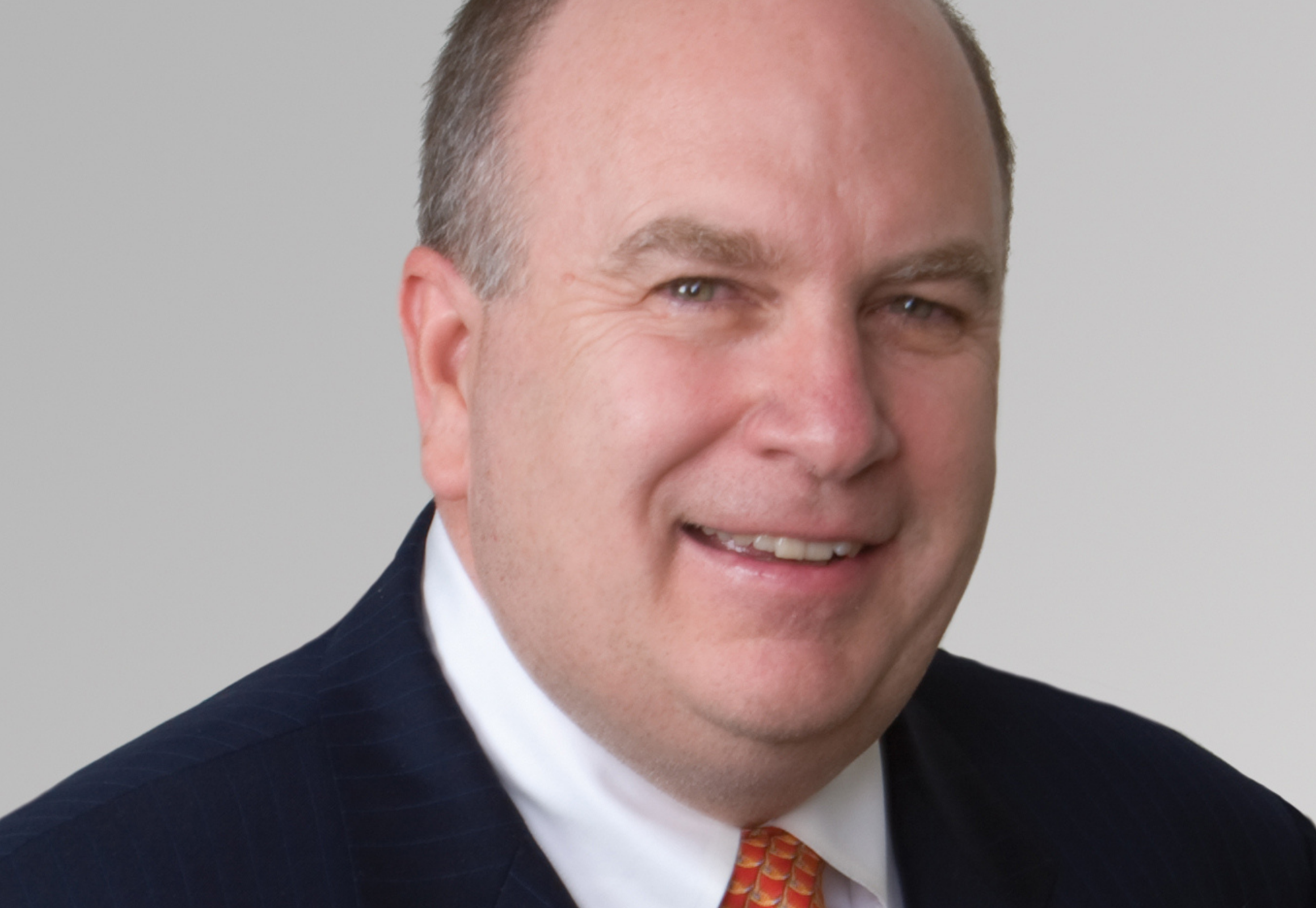 A household name throughout Atlantic Canada, Robert K. Irving is the Co-CEO of J.D. Irving Limited, and stands at the forefront of many of the region’s key sectors, including forestry, forestry products, agriculture, food processing, transportation and shipbuilding.

In the late 1980s, Mr. Irving chose Moncton as his home and established his commercial and industrial operations in our community. Today, Mr. Irving’s businesses are a source of employment for over 2,000 people in the Greater Moncton area.

A huge supporter of Moncton’s business community, Mr. Irving has advised on numerous economic development initiatives and was the founding chair for the regional Economic Leadership Council for 3+ Corporation – a role which he filled for many years.

Mr. Irving’s philanthropic activities have been every bit as impactful as his commercial ventures. His generous support for Moncton’s youth, social welfare, recreational sports, service clubs, healthcare, and the arts goes straight to the heart of the community – as did his development of the City’s beloved Moncton Wildcats into one of the most the successful, crowd-pleasing franchises in the QMJHL.

Mr. Irving has chaired three major giving campaigns for the Friends of the Moncton Hospital and has made significant donations to many other worthy causes, notably the YW Jean E.S. Irving Centre for Women and Children, Moncton Headstart, the Atlantic Wellness Centre and a recent donation of $1 million to the Food Depot Alimentaire Inc.

Mr. Irving been recognized with some of Moncton’s most esteemed honours. These include the Boys and Girls Club of Moncton’s Builder of Youth Lifetime Achievement Award (2011); being named a Paul Harris Fellow by the Rotary Clubs of Greater Moncton (2014); induction into the New Brunswick Business Hall of Fame (2014); the Literacy Coalition of New Brunswick’s Champion of Literacy Award (2016); and the extremely rare centennial Paul Harris Fellowship Award, bestowed on the 100th anniversary of four Rotary Clubs (2020).