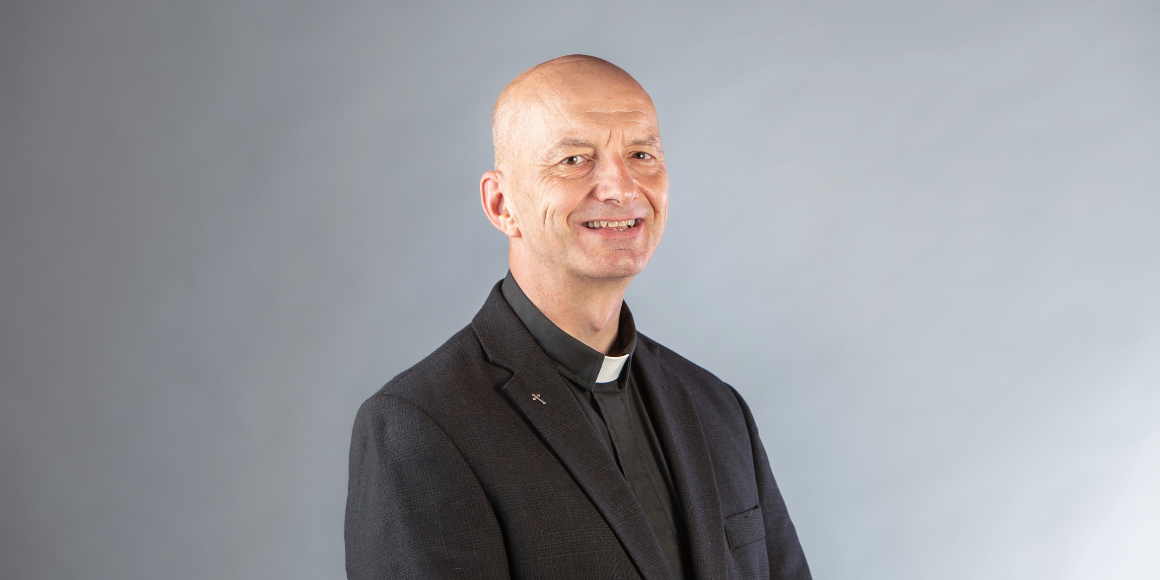 In the words of the late Tommy Douglas: “The only test of our character that matters, is how we look after the least fortunate among us”.

Clearly, the  Reverend Canon Chris VanBuskirk is a man of true character. In his role as the leader of Saint George’s Anglican Church in Moncton he has led an almost overwhelming array of initiatives aimed at those Monctonians that need it most.

Affectionately known as Father Chris by his parishioners, he began the practice of serving Sunday dinners to those in need more than two decades ago. In the spring of 2021, he began a 6 day per week breakfast program; the church now serves more than 1,000 meals per month and offers shower and laundry services to those who need them. In addition to this he has provided counsel, fresh clothing and financial assistance as needed.

In the winter of 2022, an Emergency Warming centre for more than 50 individuals was established at the church when capacity at other shelters was reached. Father Chris led a group of volunteers along with the team from ReConnect to provide a 7 day a week space until alternate services could be provided.

In his role at Saint George’s, he has facilitated gatherings of dozens of church representatives from across the City, meeting monthly with local non-profit organizations to ensure all are up to date and educated on the latest issues and concerns affecting the community’s most vulnerable people.

Father Chris provides training at Tantramar Seniors’ College on the subject of social and human rights with a goal to improve understanding of systems in place in communities on these matters. He also spends many hours each week in support of seniors through visitation at community nursing homes and seniors’ residences as well as assisting patients and their families at the Moncton and Georges Dumont Hospitals.

In addition to all of these initiatives, Father VanBuskirk serves the military as a Chaplain through the 8th Brigade stationed in Moncton and has previously served his country in Iraq at the International Military Base in Kuwait.