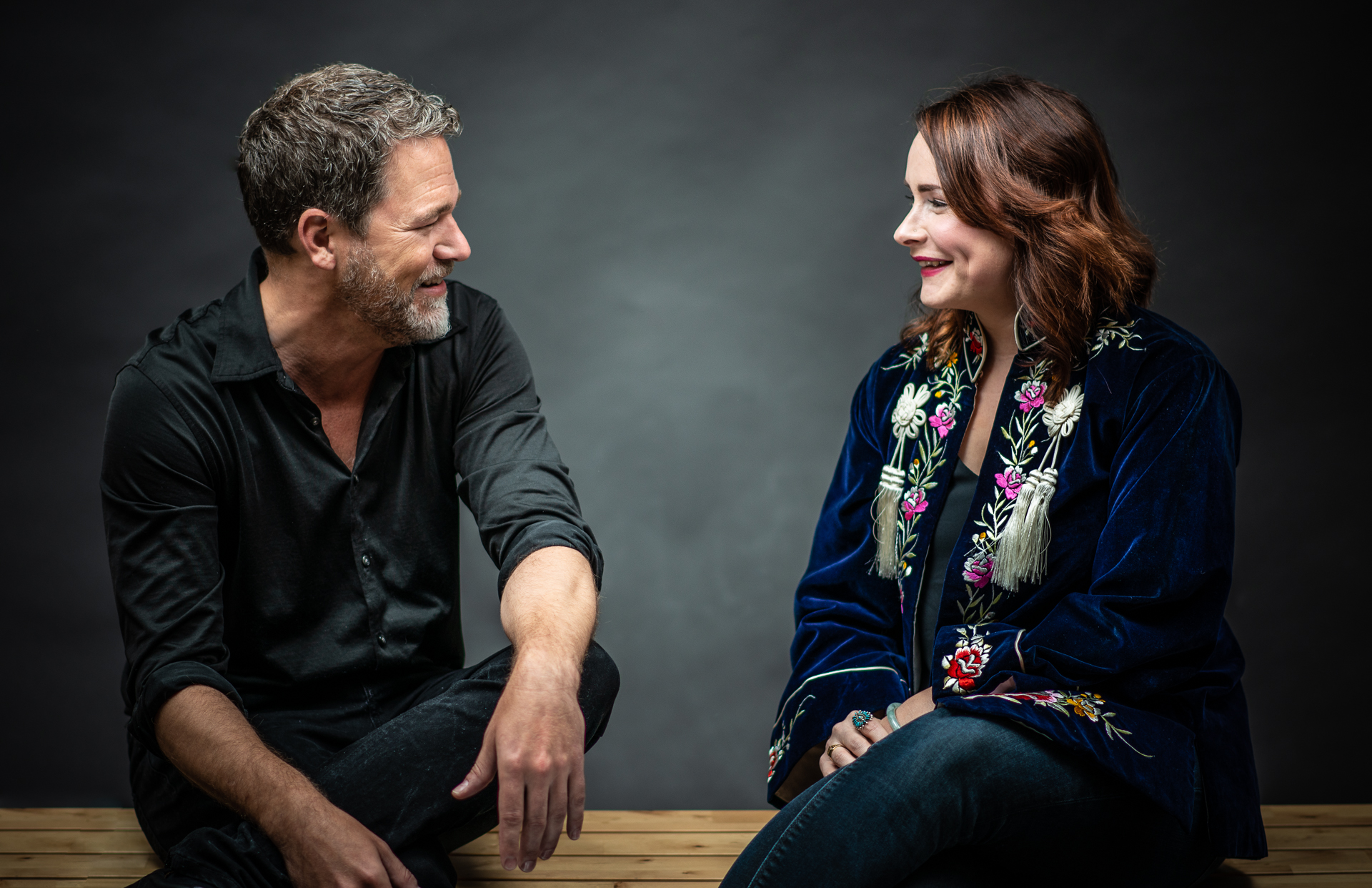 An Acadian poet born in 1970, Jean-Philippe Raîche explores collective tragic destinies, voluntary exile and wandering in his work. His work reflects the sense of being uprooted as a symbol of human condition, and the beloved one’s body is the only home and refuge

As a young student at the University of Moncton at the end of the 80s, he revived Perce-Neige, which would become the foremost Acadian publishing house. He then attended Université de Montréal, McGill University and Université Paris VII. In 1997, he joined the Canadian Embassy in Paris. He was initially in charge of universities and thereafter managed the book and movie industry department. In 2012, he returned to Acadia and settled in Moncton, where he managed the Perce‑Neige publishing house’s poetry collection for three years.

In 2001, his first book of poetry, Une Lettre au bout du monde, was published by Perce-Neige. Noticed by critics, the book ran for the Antonine‑Maillet Award, the Emile-Nelligan Award and the Governor General of Canada Award. In 2007, Perce-Neige published Ne réveillez pas l'amour avant qu'elle ne le veuille: this modern time replication of the Song of Songs received the Aliénor Award and the Louise-Labé Award in France. His texts were released in several magazines and anthologies in Canada and in France.

Kayla Geitzler was born and raised in Moncton NB. Her adventurous spirit has taken her all over the world and onto cruise ships where she worked for two years. This inspired her first poetry collection That Light Feeling Under Your Feet. Published by NeWest Press in 2018, it won the 2016 WFNB Bailey Prize, made the Calgary Bestseller List, and was shortlisted for the 2018 NB Fiddlehead Poetry Prize and Alberta Publishers’ Award. The CBC has recognized Kayla as a poet who reflects “the enduring strength of the literary form in this country” and All Lit Up has named her a “Rad Woman of Canadian Poetry”.

Kayla holds an MA in English Creative Writing from UNB, has worked on the largest pipeline projects in Canada, and designed courseware for Air Traffic Controllers. She is the host of the Attic Owl Reading Series, the Moncton Representative for WFNB, and a member of Poetry in Voice and the League of Canadian Poets. Her writing has appeared in The Fiddlehead, Galleon, Poetry is Dead, Les Effeuilleuses, Gnaw and Gnarl: A Chapbook of NB Poets and most recently in Thirteen: New Collected Poems from LGBTQI2S Writers in Canada. She has read at literary festivals across Canada and the 2019 Frye Festival’s Prelude. She is the co-editor of the forthcoming multilingual chapbook of NB Women Writers Cadence. Kayla works as an editor and consultant, so that she can help businesses and writers capture their best writing.