This summer concert location has attracted some of the biggest musical acts in the world. 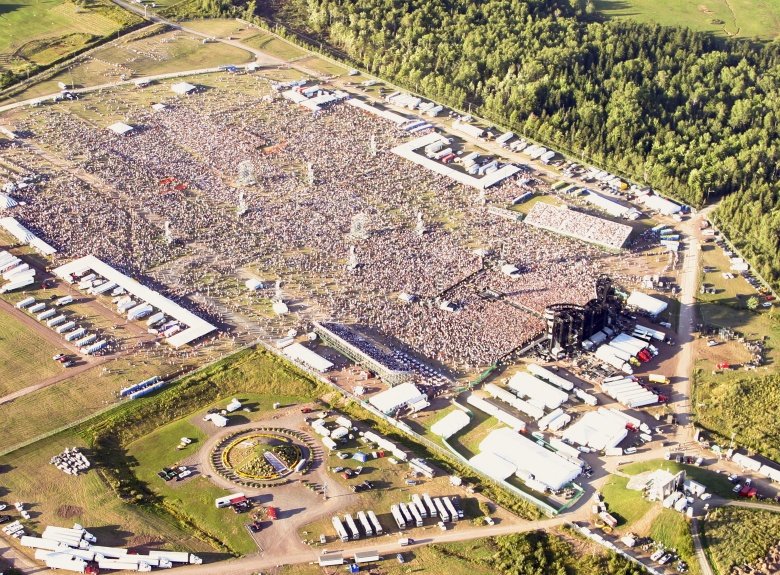 Originally built in 1984 for Pope John Paul II to hold a papal mass during his Canadian visit, the site has been repurposed to host large-scale outdoor concerts.