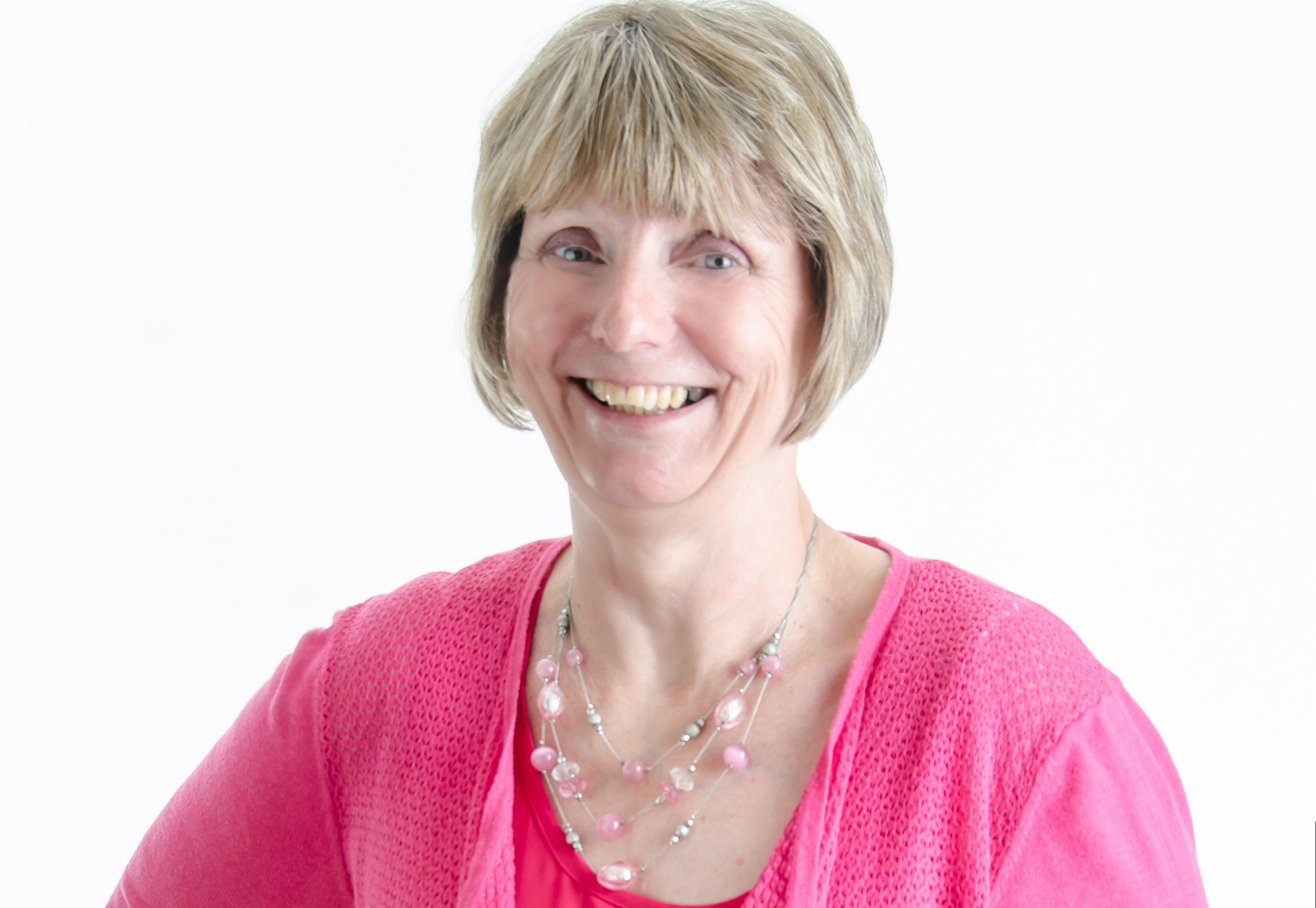 For those who know her, Debbie McInnis is the personification of social action. Her efforts on behalf of Greater Moncton’s most vulnerable have touched thousands of lives, yet she prefers to work behind the scenes, deflecting attention away from herself and toward the causes and issues she is so passionate about.

The CEO of the United Way of Greater Moncton and Southeastern New Brunswick, Debbie McInnis is described as a tireless champion in the fight against poverty, discrimination, illiteracy and social indifference. She is known as a widely effective leader and a go-to problem solver who “gets stuff done.”

Prior to the United Way, Ms. McInnis worked the Laubach Literacy New Brunswick, an organization that helps adult learners improve their math, writing, and reading skills. She loved the work and wanted to find more ways to help people in need of support.

She found the opportunity in 2004, when the United Way hired her to help broaden the scope of the organization’s activities with a focus on community impact. Today, under her leadership, the United Way of Greater Moncton and Southeastern New Brunswick funds 28 programs across 26 frontline agencies.

Ms. McInnis also contributes her expertise, energy and endless compassion to numerous boards, committees and initiatives focused on solving Moncton’s most pressing social issues. She is a member of the Homelessness Steering Committee, the Local Immigration Partnership, and co-chair of the Welcoming and Inclusive Communities committee. She also works on the Greater Moncton Literacy Advisory Board, Westmorland Albert Community Inclusion Network and volunteers with the Children’s Wish Foundation, as well as being the Chair of the WA Action.

Ms. McInnis was a founding member and driving force behind the Community Peace Centre (2011), and the creator and founder of the Inspiration Cafe (2018) which provides employment and work skills for marginalized people.

When COVID-19 struck, Ms. McInnis went into action to ensure the needs of homeless individuals and other vulnerable groups were not overlooked. Recognizing that the school closures would impact the food security of many marginalized children, Ms. McInnis orchestrated the preparation and delivery of over 24,000 bagged lunches, including Halal meals, to families in need.

It has been said that when times are dark that we should look for the helpers. Debbie McInnis is a beacon, shining a light on the very best that Moncton has to offer as a City and as a community.