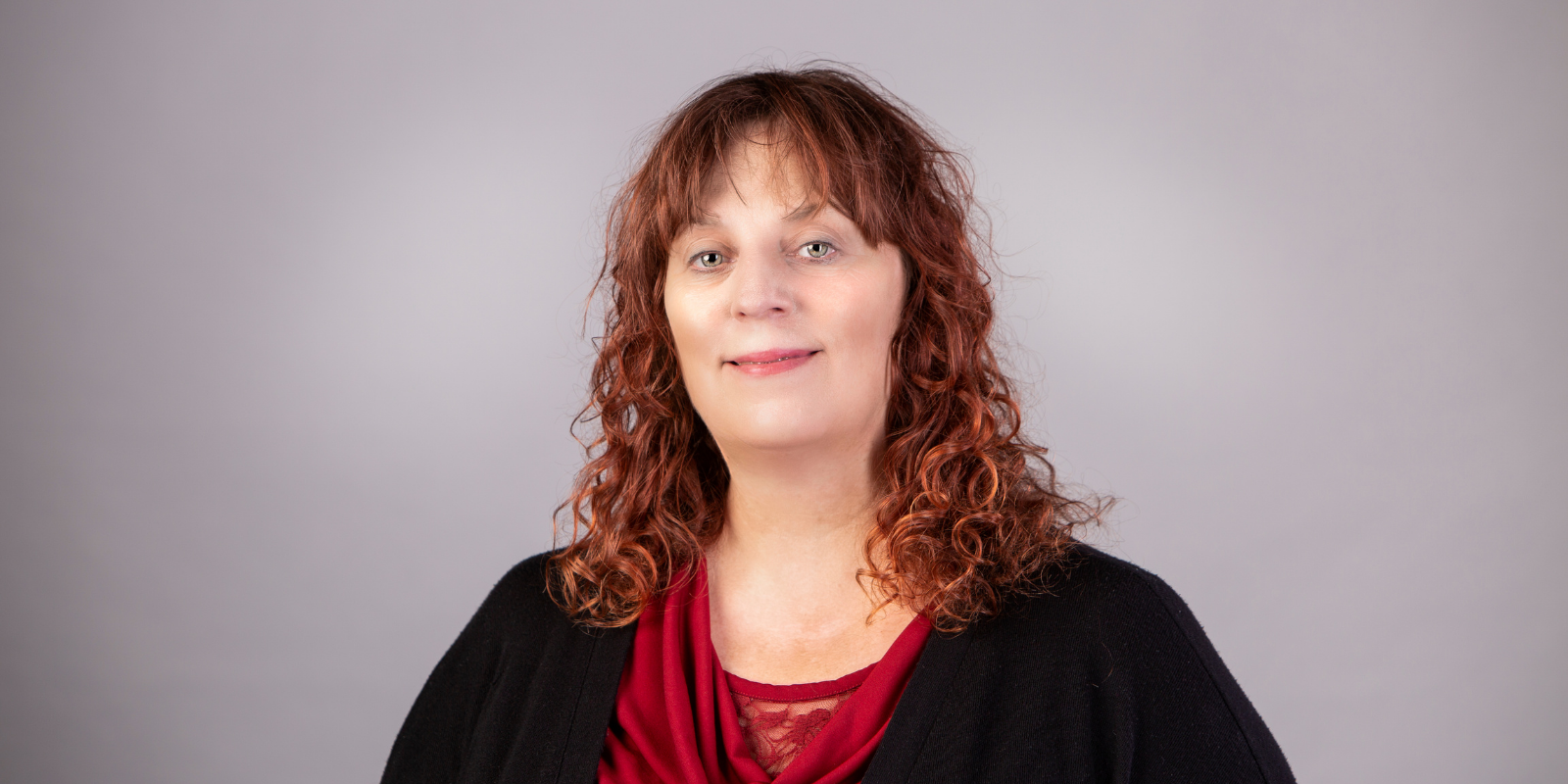 Moncton is a relatively small city, yet it is no longer a rare thing for Monctonians visiting places like London, Paris or New York to discover that their hosts have heard or read something special about their hometown.

Many report a surprisingly cosmopolitan and multicultural ‘feel’ to the city and surrounding area. In recent decades, cultural growth and immigration have exploded and certain individual Monctonians stand out as particular contributors to this enormous change. One of those special contributors is Carol Doucet.

As the Sommet de la Francophonie’s communications director in 1999, Ms. Doucet played a vital (and hugely challenging) role not only in keeping the world-at-large informed of daily summit events, but in keeping 52 member nations from all over the francophone globe fully informed of one another’s activities and working together over those incredible two weeks.

Ms. Doucet’s role in keeping Moncton ‘on the map’ since then has only grown.

Following successful careers in journalism and communications, Ms. Doucet is now the proprietor of Le Grenier Musique. Working ‘behind the scenes’ through this talent agency, its founder and chief impresario brings Francophone music ‘superstars’ from outside Canada - such as Zachary Richard - to our city.

More significantly, Ms. Doucet and her company nurture our own Acadian talent and ‘export’ it to the rest of Canada and the world. Think of the huge success of Monctonian acts like Les Hay Babies or the iconic Lisa LeBlanc.

At the same time and perhaps best of all, Ms. Doucet’s performers and events continue to bring Monctonian music lovers in both official languages (and many others these days) together as one.

Ms. Doucet’s contributions to Moncton and region’s cutural scene and dozens of l’Acadie’s biggest cultural events have been recognized previously with honours and awards from Francofête en Acadie, the Éloize Awards and the East Coast Music Awards, among many others.