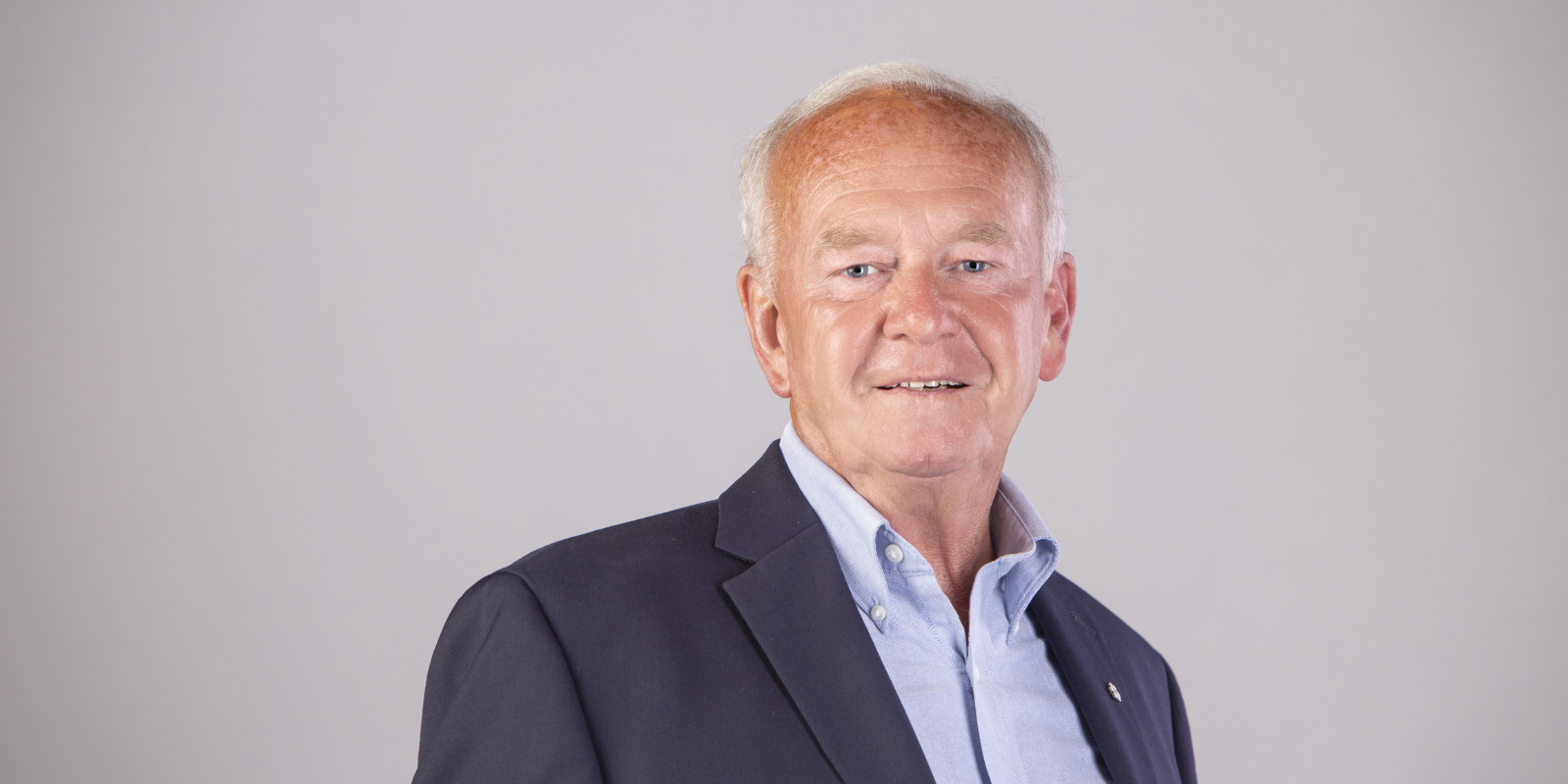 A brilliant, often wickedly funny orator, a dedicated educator, a resolute leader, a visionary builder - pick any one to describe Dennis Cochrane, but perhaps the overarching theme of this eminently accomplished Monctonian life is its ability to shine its brightest in our darkest hours.

Mr. Cochrane remains to this day the youngest mayor in Moncton’s history, having been elected at the age of 28 in 1979, just as Moncton, Canada and the globe were beginning the long descent into the 1982 Recession.

Mayor Cochrane’s leadership was an essential part of the city’s survival in the dark years that followed. In fact, it would define his entire time of municipal leadership, first as councillor, then mayor, then Member of Parliament for all of Greater Moncton. When his service concluded in 1988, CN Rail’s recession-driven, unstoppable decision to close its Moncton rail shops was all but complete. Mr. Cochrane managed to achieve fair compensation for the thousands of Local CN workers who lost their jobs which helped drive Moncton’s resurgence.

Mr. Cochrane answered the call again in 1991, as leader of a seatless New Brunswick PC Party. Those were turbulent years for New Brunswick, marred by language politics, but Mr. Cochrane won enough seats to restore the party to respectability and pave the way to it once again becoming a governing party.

At the end of his political career Mr. Cochrane, a former school principal in Moncton, continued to serve the public as a deputy minister of education for both New Brunswick and Nova Scotia.

Arguably ‘somewhat retired’ these days, Mr. Cochrane still shines through when called. In recent years, he founded MH35, a group of spirited community leaders that delivered the former Moncton High School from its own ‘darkest hour.’ As a result, the iconic Moncton landmark is now undergoing restoration by a development group.

Mr. Cochrane is also a developer in his own right, serving as chair of the fundraising committee for southeastern New Brunswick’s first hospice residence, located here in Moncton.

His many awards and recognitions include the Order of Canada, bestowed in 2014.