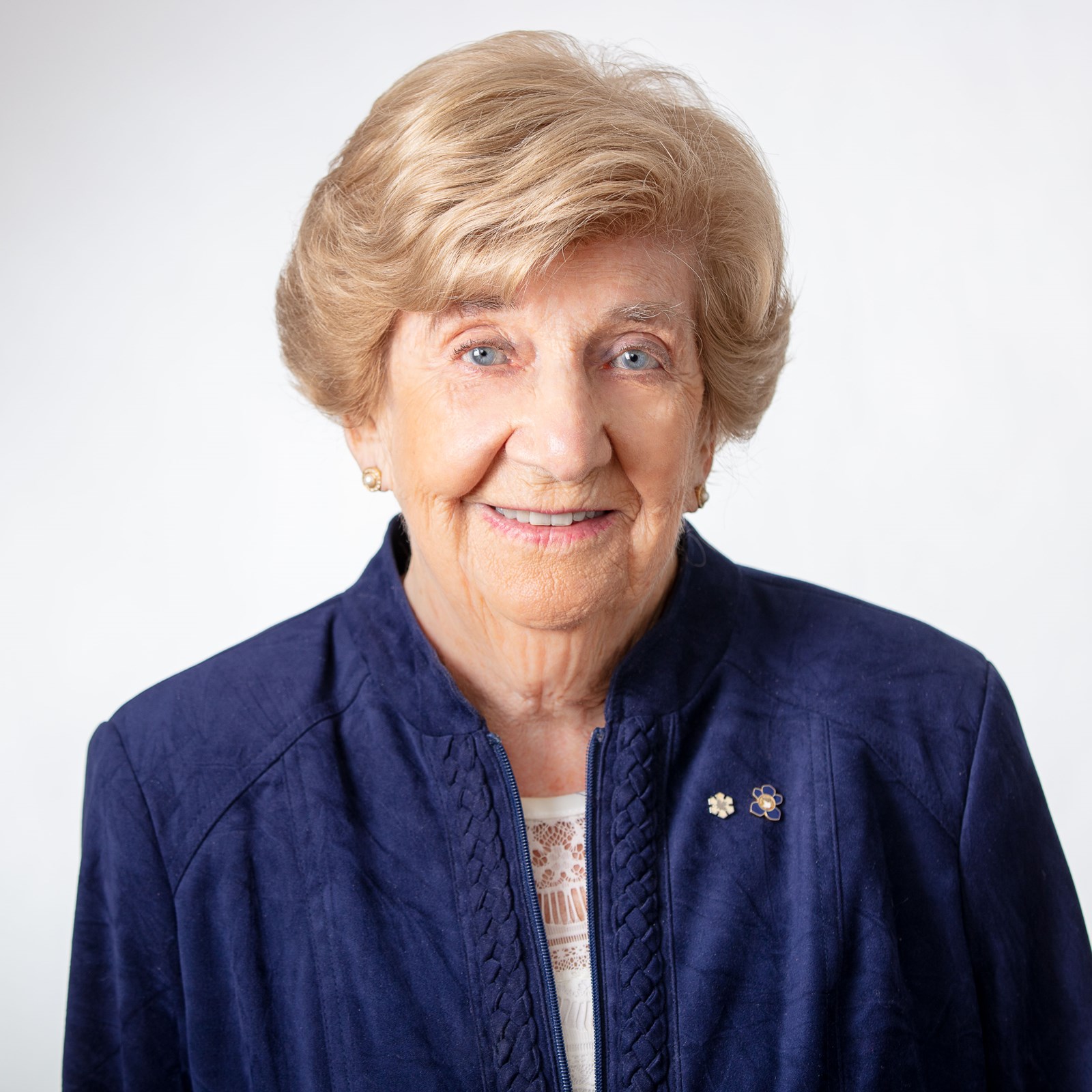 Self-described as a “builder”, Flora Dell is an outgoing, vibrant, passionate, and committed community activist and volunteer who is dedicated to improving the health and wellness of older Canadians. She has established and overseen several programs and organizations in Greater Moncton and New Brunswick, advocating in particular for older adults and working hard to make her community an age-friendly city.

Originally from Montreal, Ms Dell has made an indelible mark on Greater Moncton, namely sitting on dozens of local community boards, developing physical activity programs, and advising on second-language teaching. She was also dedicated to the promotion of women as leaders in community affairs, and was the first woman to be elected as Councillor in Riverview.

Ms Dell was a founding member of the Mayor’s Seniors Advisory Committee in Moncton, led the development of the Seniors’ Information Centre, and helped establish Moncton’s Senior-Friendly Business Program. She also founded the Riverview Library and Riverview Arts Council, was a founding member of Osteoporosis New Brunswick, and President of the Moncton Rotary Club. In addition, she was instrumental in helping Moncton obtain its certification as part of New Brunswick’s Age-Friendly Community Recognition Program and the World Health Organization’s Global Network of Age-Friendly Cities and Communities.

Ms Dell has also been extensively involved with several organizations at the provincial and national levels, including the Canadian Institute of Health Research, the Canadian Arthritis Network, the Canadian Centre for Activity and Aging, the President’s Committee on Gerontology at St. Thomas University. She is a founding member of the Active Living Coalition for Older Adults and was involved in developing We are all in this together: An Aging Strategy for New Brunswick with the Council on Aging.

Ms Dell’s tireless dedication to her community has been recognized with prestigious awards and nominations. She is a recipient of the Order of Canada and the Order of New Brunswick, has been awarded the Queen’s Jubilee Medal, and has received the Laval University Centennial Award, the Osteoporosis Canada Builder’s Award, and the Frosst Healthcare Foundation Citation Award.