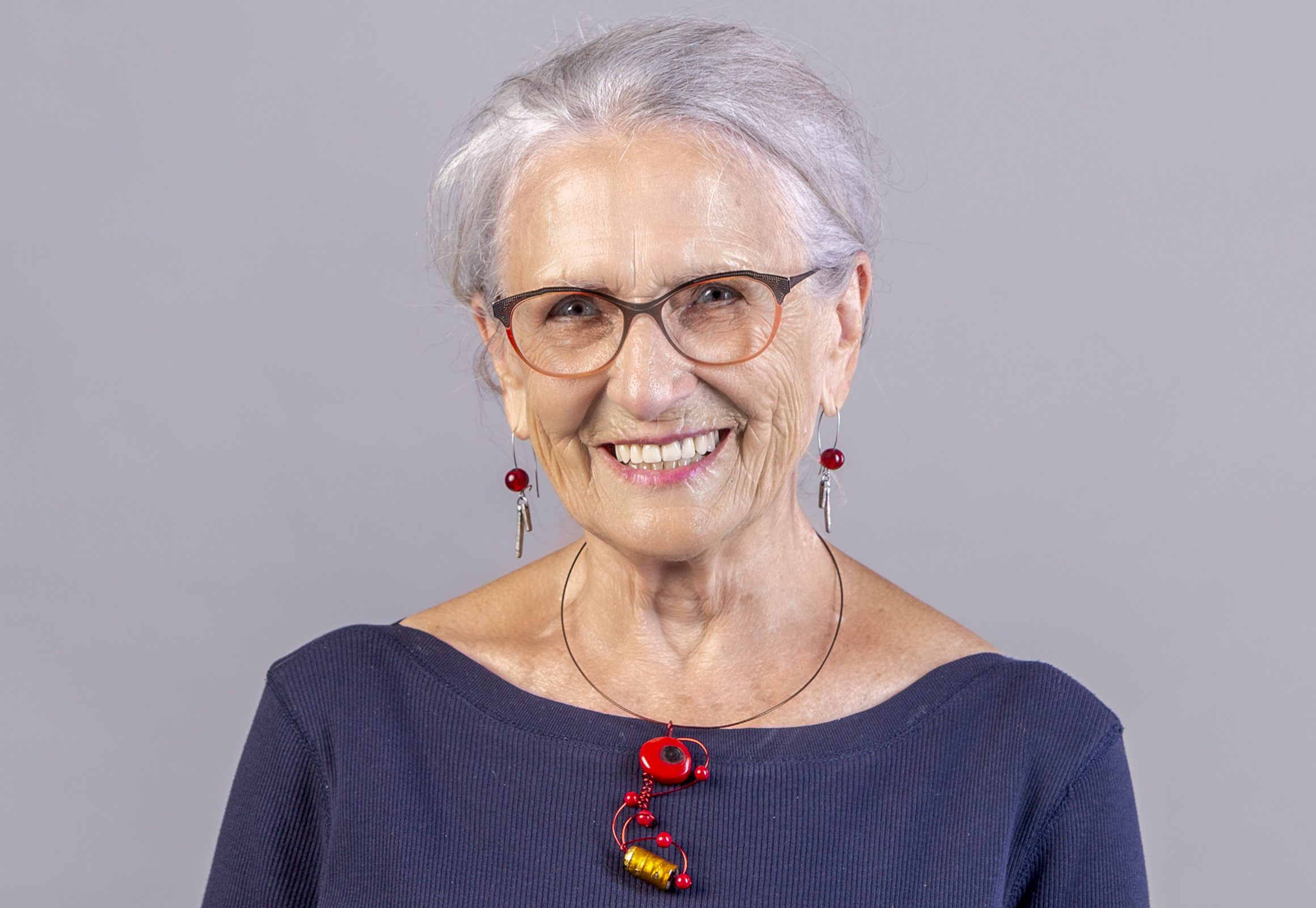 A woman of action and of conviction, as well as a pioneer in the feminist movement, she is an activist spurred by a profound desire for social justice. Those who have had the pleasure of working with her note her great humanity, her passion, and her unwavering determination to foster respect for human dignity.

A nurse by profession, she has worked and advocated for health and human rights in several countries, including the United States, the Democratic Republic of the Congo, Togo, Cameroon, and Peru. Her experiences in international cooperation convinced her of the need to address the root causes of problems in her community.

A rallying and tireless volunteer, she has led several projects that generated significant positive social impacts. In the early 80s, she co-founded Crossroads for Women, a transition house that provides help to victims of domestic violence and sexual abuse in southeastern New Brunswick.

Ms. Gautreau was also the driving force behind the participation of New Brunswick women in the first World March of Women, in 2000. She co-chaired the provincial committee that rallied more than 150 New Brunswick women, who travelled to the United Nations in New York to denounce poverty and violence against women. The committee also made demands for pay equity legislation upon the Government of New Brunswick.

Additionally, she presided over the New Brunswick Coalition for Pay Equity from 2001 to 2003 and from 2008 to 2009, when the Pay Equity Act was adopted for the provincial public sector.

Always with a firm goal of supporting women, Ms. Gautreau founded the Fondation Marichette, a charitable organization whose mission is increase access to education for New Brunswick women through scholarships.

She has received the New Brunswick Human Rights Award, the Governor General’s Award in Commemoration of the Persons Case, and the YMCA Peace Medal.