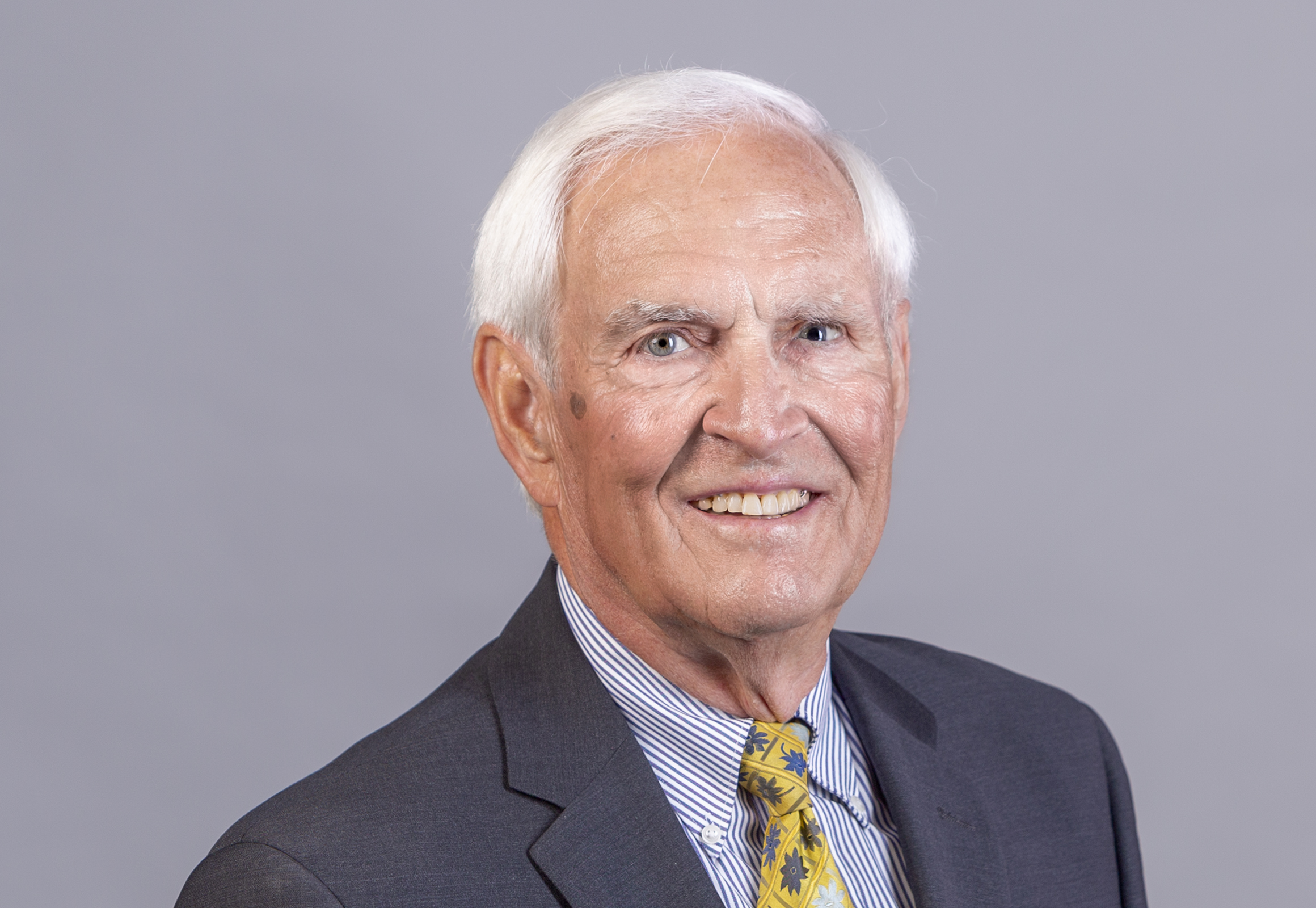 No matter where his career has taken retired Judge Michael McKee over the years, community service and support of those in need, has always been front and centre.

Ordained into the priesthood in 1966, Mr. McKee served with St. Augustine’s Parish in Moncton. Several years later, he became a prison chaplain at the Federal Penitentiary in Dorchester, where he earned the reputation as an empathetic and trusted counsellor. It was also in this role that he saw firsthand, the impact that mental health can have on the wellbeing of a community.

With an eye to making a difference, Mr. McKee turned to politics, and in 1974, was elected to represent the riding of Moncton North in the New Brunswick Legislature, which he did until 1992. During his time in government, he was known for being an approachable politician who not only took seriously the concerns of the community, but was committed to progress.

Also while serving in the Legislature, he completed a Bachelor of Laws degree at the University of New Brunswick. Then, when his party formed the government in 1987, he went on to become Minister of Labour and Multiculturalism. In this role, he encouraged tolerance and respect for the province’s increasingly diverse communities, and also worked to build trust among employers and unions.

In 1992, after serving 18 years as an MLA, Mr. McKee stepped down, as he was appointed to the bench as a Provincial Court Judge. During this time, he advocated for changes to the justice system, particularly in relation to mental health issues.

In 2008, when the province established a Mental Health Commission to review the province’s services, it was no surprise that Judge McKee was appointed Chair. In this capacity, he spearheaded an insightful report that has helped to transform how mental health services are perceived and delivered in New Brunswick.

In 2015, he retired from the Provincial Court, leaving behind a remarkable career that has always had community service at its core. Never one to say no to dedicating his time to worthwhile causes, he’s been actively involved with numerous boards, committees and community groups.

The Knights of Columbus, Moncton West Rotary Club, East End Boys’ and Girls’ Club and the Atlantic Wellness Community Centre, are just a few, over the years, that have benefitted from his participation.

A lover of sport, he has also donated his time to the Moncton Minor Football Association and the Beausejour Curling Club, and has coached teams in hockey and baseball.

With this lifelong commitment to service, Judge McKee has been honoured by dozens of organizations, including from St. Thomas University, the Canadian Paraplegic Association and the United Way.

A proud New Brunswicker, he and his wife Winnie are parents to Sheila and Rob.