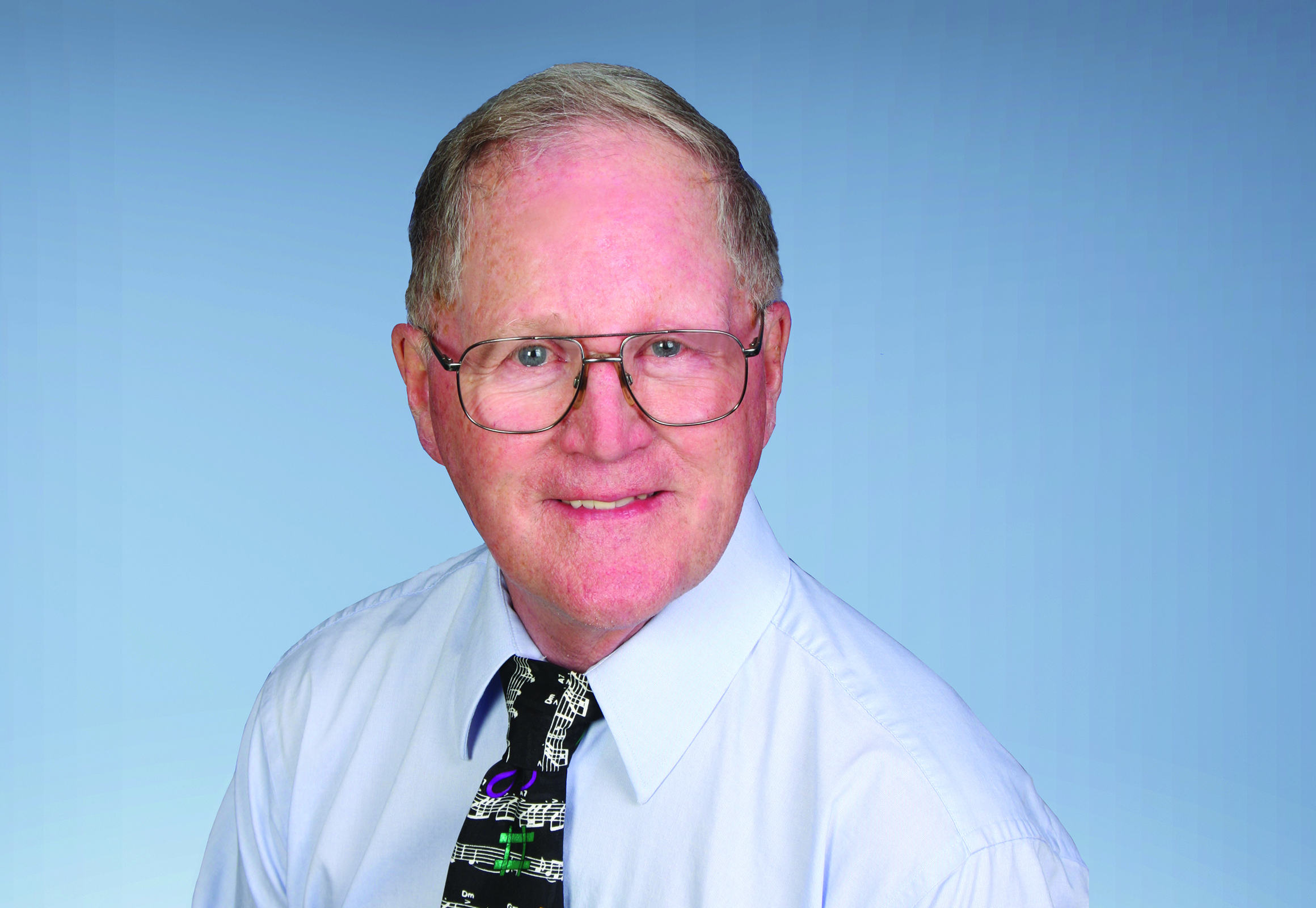 The late Owen Fraser was a consummate teacher and beloved mentor who gave selflessly  to all aspects of school life. He dedicated his life to challenging the youth of Moncton to  have confidence, to reach for goals thought to be unattainable and to become leaders in  society while appreciating and preserving our natural world. He has influenced  generations  of Monctonians who have helped transform the city into what it is today.

He piloted the Outdoor Pursuits Program and Computer Education which later became the  model for the provincial program. He founded Camp Centennial which flourishes to this  day. He was the choir director at his church and worked tirelessly for years in the Boy  Scout movement. He co-founded the Cape Enrage project which has become one of New  Brunswick’s major tourist attractions.

Never shying away from what was deemed too difficult, he made things happen. He was a true visionary working for the greater good of his community. An unforgettable role model, Owen Fraser was an ideal example of an exemplary citizen.