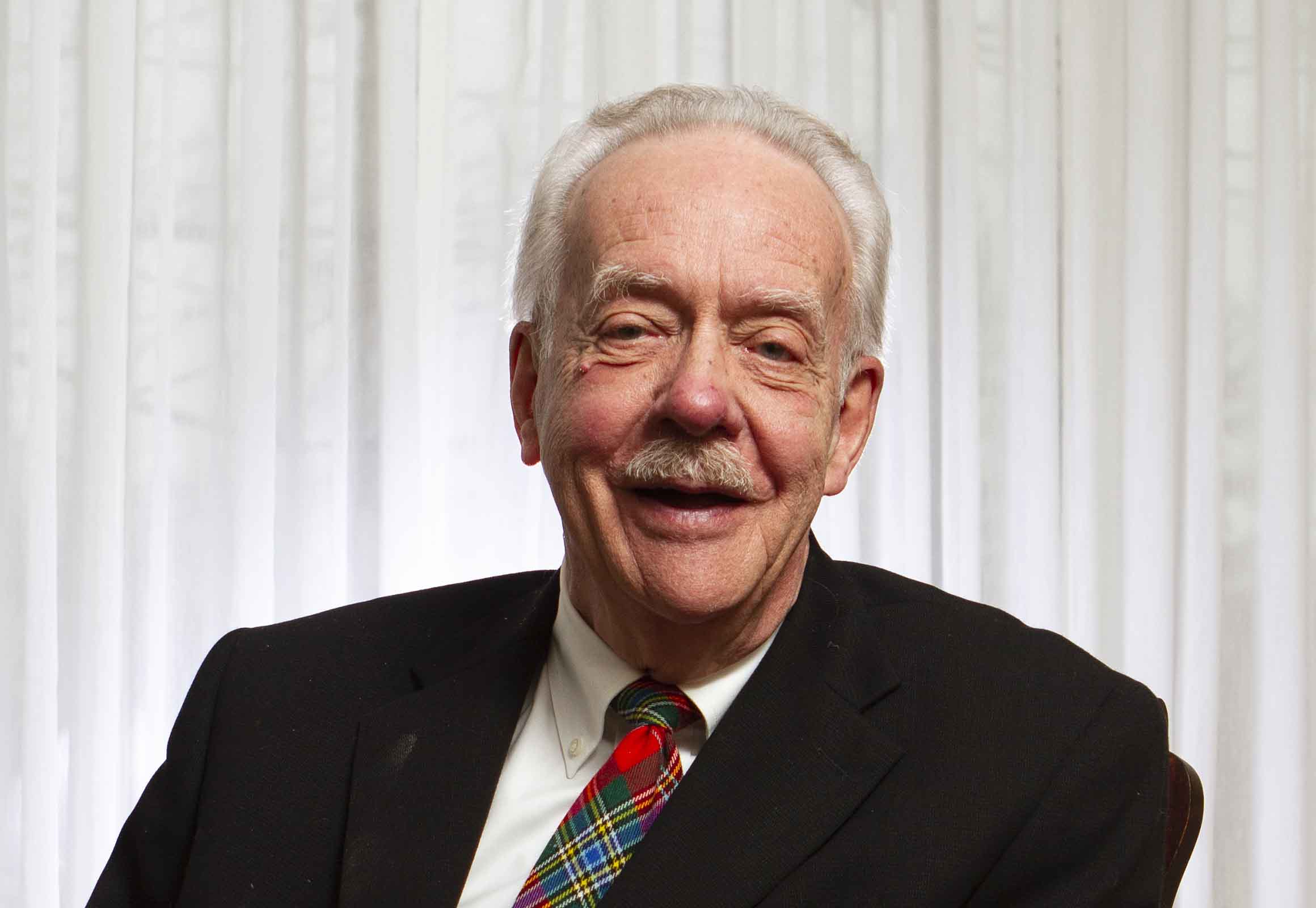 Ralph Black is known for his genuineness, his humility, dedication, integrity and sense of fair play.  A founding member of the Moncton Hospital Foundation he has served on the boards of the YMCA, the Red Shield Appeal, NB Board of Nursing Assn. Moncton Community Living, the Alzheimers Association, Moncton Headstart and many other charities, unselfishly recognizing the need to help others.

He works with the underprivileged in Moncton often behind the scenes. Many of his lifetime achievements have not gone unnoticed, as he is the recipient of nine community recognition awards including the Paul Harris Fellow Award and the Canada Volunteer Award.

As a professional Chartered Accountant, he has served the municipality as auditor as well as  the Province of New Brunswick as Auditor General, providing guidance to ensure the growth and development of the City and Province.