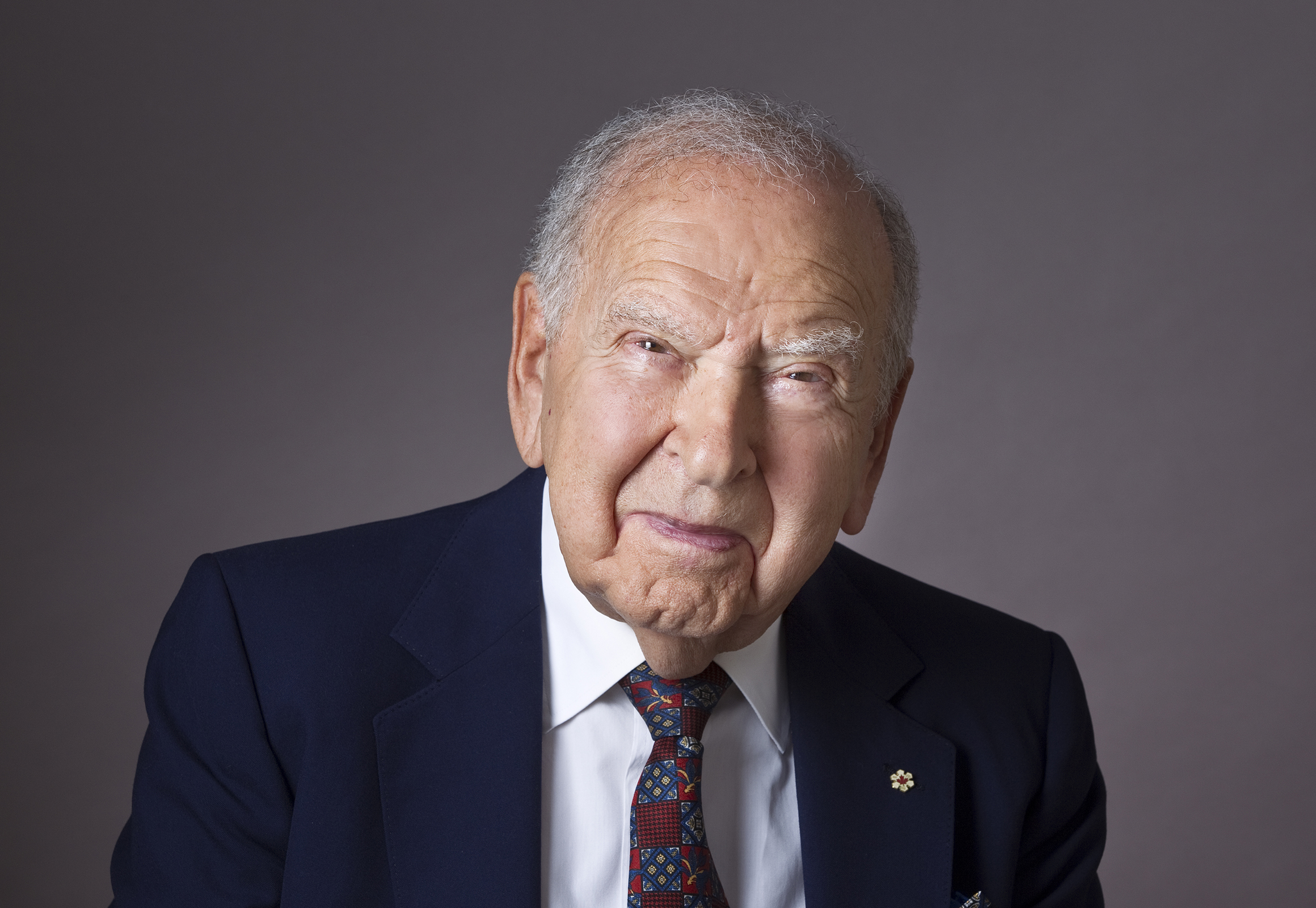 Reuben Cohen is a successful lawyer, entrepreneur and philanthropist. Many organizations and institutions in Moncton have gained from his passion, leadership and generosity. Having benefitted from the YMCA’s services as a youngster, he became one of its most prolific supporters, later becoming the President of the YMCA Foundation. As honourary chairman of the YMCA capital campaign committee, he was instrumental in helping raise the funds needed to build its new facility. He also played a role in staging the Sommet de la Francophonie in Moncton in 1999.

After establishing a fund for the Université de Moncton art gallery with his late wife Louise to help acquire an impressive collection of art work, including the largest collection of Acadian art in the country, the University renamed it the Galerie d’art Louise et Reuben Cohen in their honour. He currently serves as honourary chairman of the Greater Moncton Museum Society's campaign to raise funds for the expansion of the Moncton Museum.

His business and philanthropic efforts were recognized on numerous occasions, including being appointed a Member of the Order of Canada in 1979.  He was later promoted to Officer in 1990 and in 2001, was promoted again, this time to the Order’s highest distinction, Companion.  In 2004, he was inducted into the New Brunswick Business Hall of Fame and in 2010, was made a member of the Order of New Brunswick.