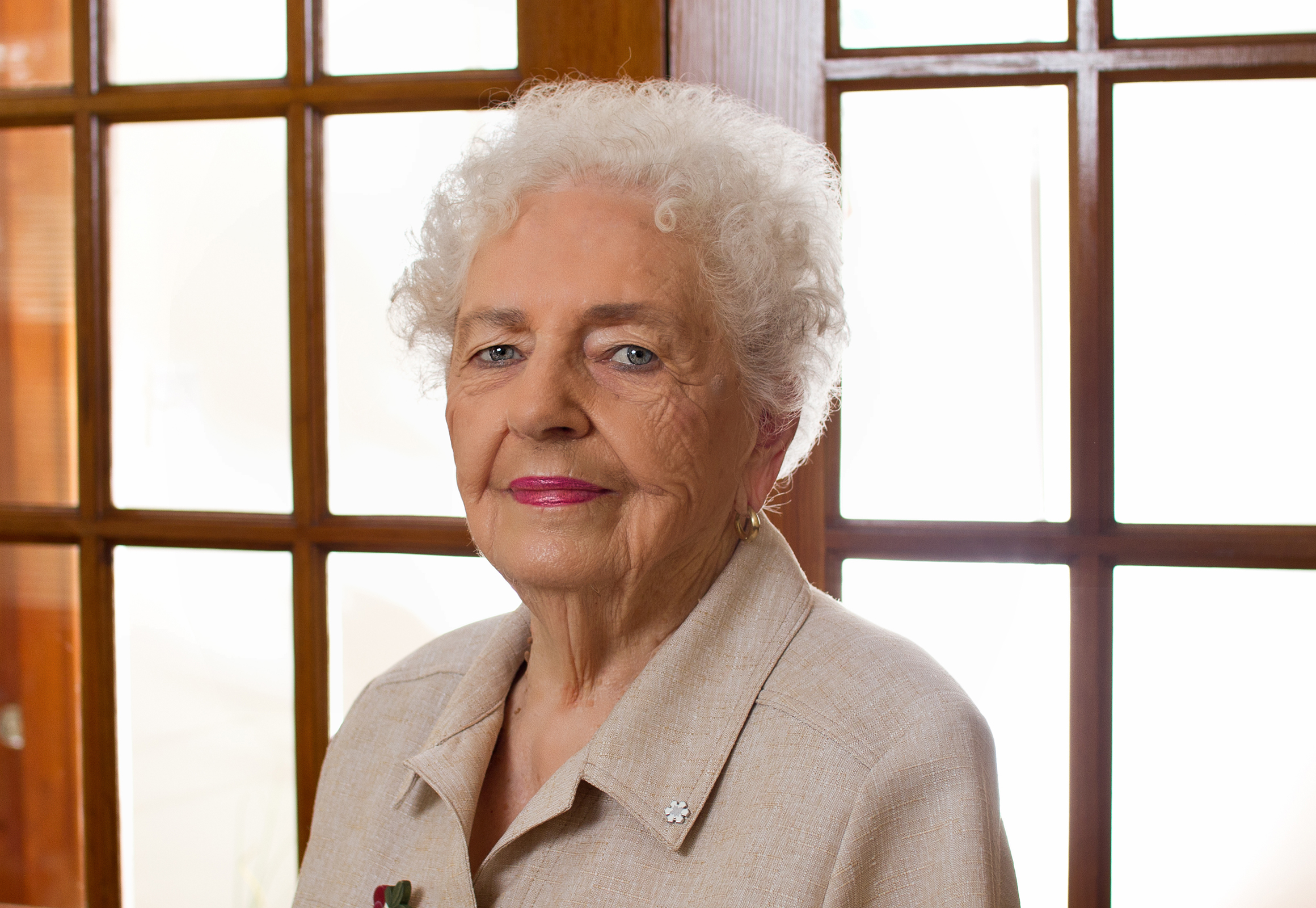 Thea Borlase has had a lifetime passion for the arts. Over the past four decades, she has had a major influence on culture in New Brunswick. As an arts broadcaster with the CBC and as an administrator, she promoted and guided emerging artists from the province's two distinct linguistic communities, and was instrumental in focusing attention on the blossoming Acadian cultural scene.

She has also been an active volunteer, helping to formulate an arts and culture policy for the City of Moncton, and serving on the board of the Capitol Theatre. She is widely recognized as a woman of incredible dedication and integrity, giving selflessly of her time and her person to the advancement of creativity through the performing arts.

Of her many honours, she was appointed as a Member of the Order of Canada in 2007 and received the Ramon John Hnatyshyn Award for Voluntarism in the Arts at the Governor General’s Performing Arts Awards ceremony in 2001.