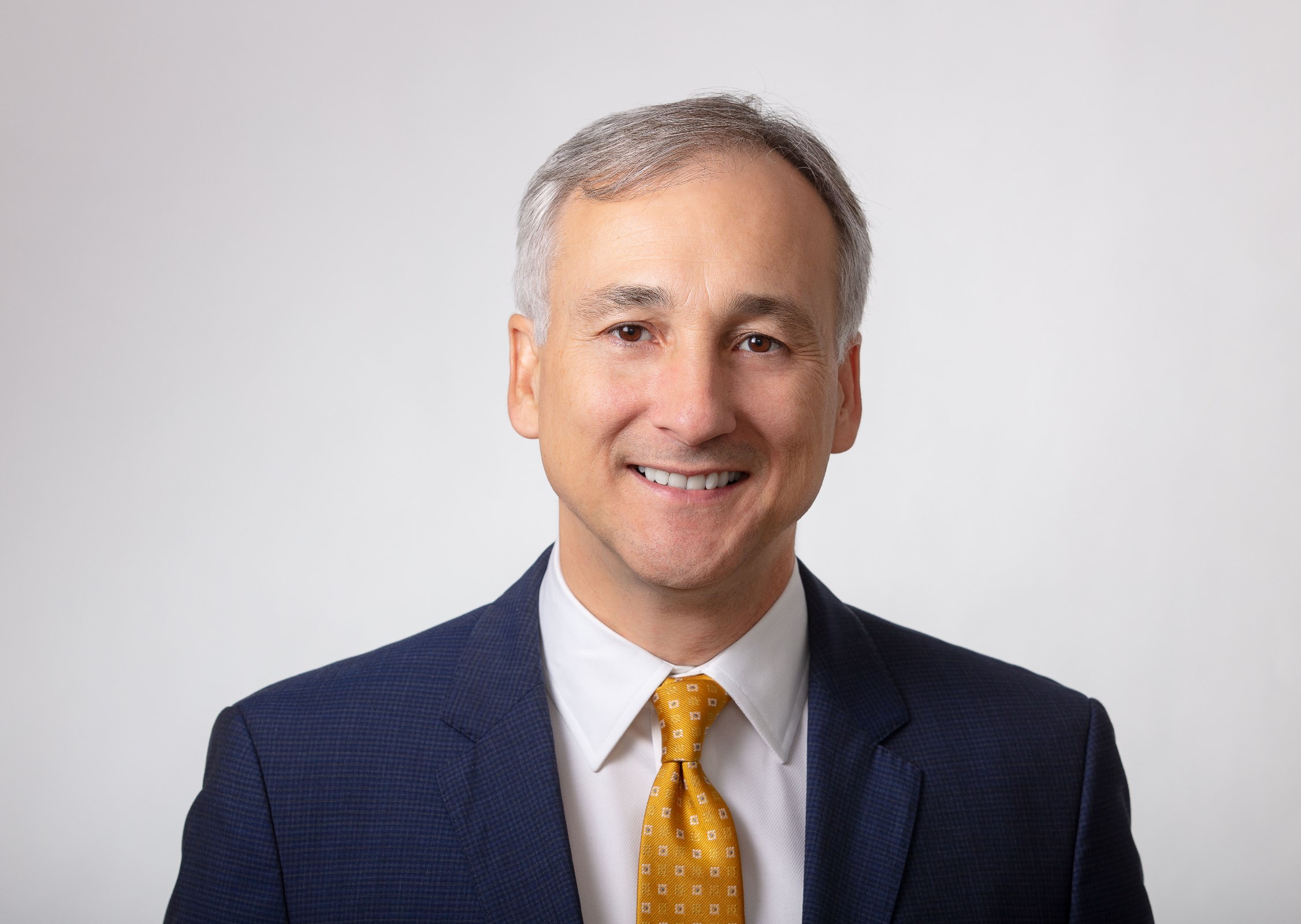 The Honourable Bernard Lord, QC, ONB lives by the mantra of giving back to his community. He has made an outstanding contribution to the social and economic well-being of the City of Moncton, most notably by spearheading several major fundraising campaigns, through his dedication to bilingualism, and in his staunch promotion of our region’s expertise.

A lawyer by training, Mr. Lord was admitted to the New Brunswick Law Society in 1993, and named Queen’s Counsel in 2011. He served as Premier of New Brunswick from 1999 to 2006, at the time the youngest person in the province’s history to be elected in that position. His mandates as Premier and as Member of the Legislative Assembly saw significant work for and investments in the Moncton Hospital, the Dr. Georges-L.-Dumont University Hospital Centre, the Kay Arena, and the athletics stadium at the Université de Moncton, among others.

In 2017 and 2018, he co-chaired the “Greater Moncton Gives Back” campaigns, raising $182,500 for Headstart and $172,000 for Big Brothers and Big Sisters of Moncton respectively. He is currently Co-Chair of the Université de Moncton’s Évolution Fundraising Campaign, whose $50 million target is well on track thanks in great part to Mr. Lord’s dedication and vision. He was also honorary Co-Chair, along with his wife Diane, of the New Brunswick Adoption Foundation’s “Everybody's Children” Luncheon in May 2018.

Mr. Lord is currently Chief Executive Officer of Medavie Blue Cross, a position he has held since 2016. In this capacity, he has championed and brought significant projects to Greater Moncton, supporting causes such as the Peter McKee Community Food Centre to promote healthier food choices as well as the Atlantic Wellness Center for integrated mental health care services aimed particularly at youth.

Prior to returning to Moncton to take the reins of Medavie, Mr. Lord spent eight years on the organization’s Board of Directors. Yet, his contribution to society extends far beyond New Brunswick borders. Mr. Lord currently serves as President of the Ontario Power Generation Board of Directors, and he was President and Chief Executive Officer of the Canadian Wireless Telecommunication Association of Canada. As Head of the latter’s charitable wing, Mr. Lord coordinated a texting campaign that raised $92,000 for the families of the three Moncton RCMP officers who lost their lives in 2014.

Mr. Lord has received several accolades, including honorary doctoral degrees from the Université de Moncton, the University of New Brunswick and St. Thomas University. He is also a member of the Order of New Brunswick and was named Grand Officier de La Pléiade (Ordre de la Francophonie). He was awarded the Ordre du mérite des diplômés et diplômées de l’Université de Moncton in 2000 and was named a champion of public education by the Learning Partnership in 2011.